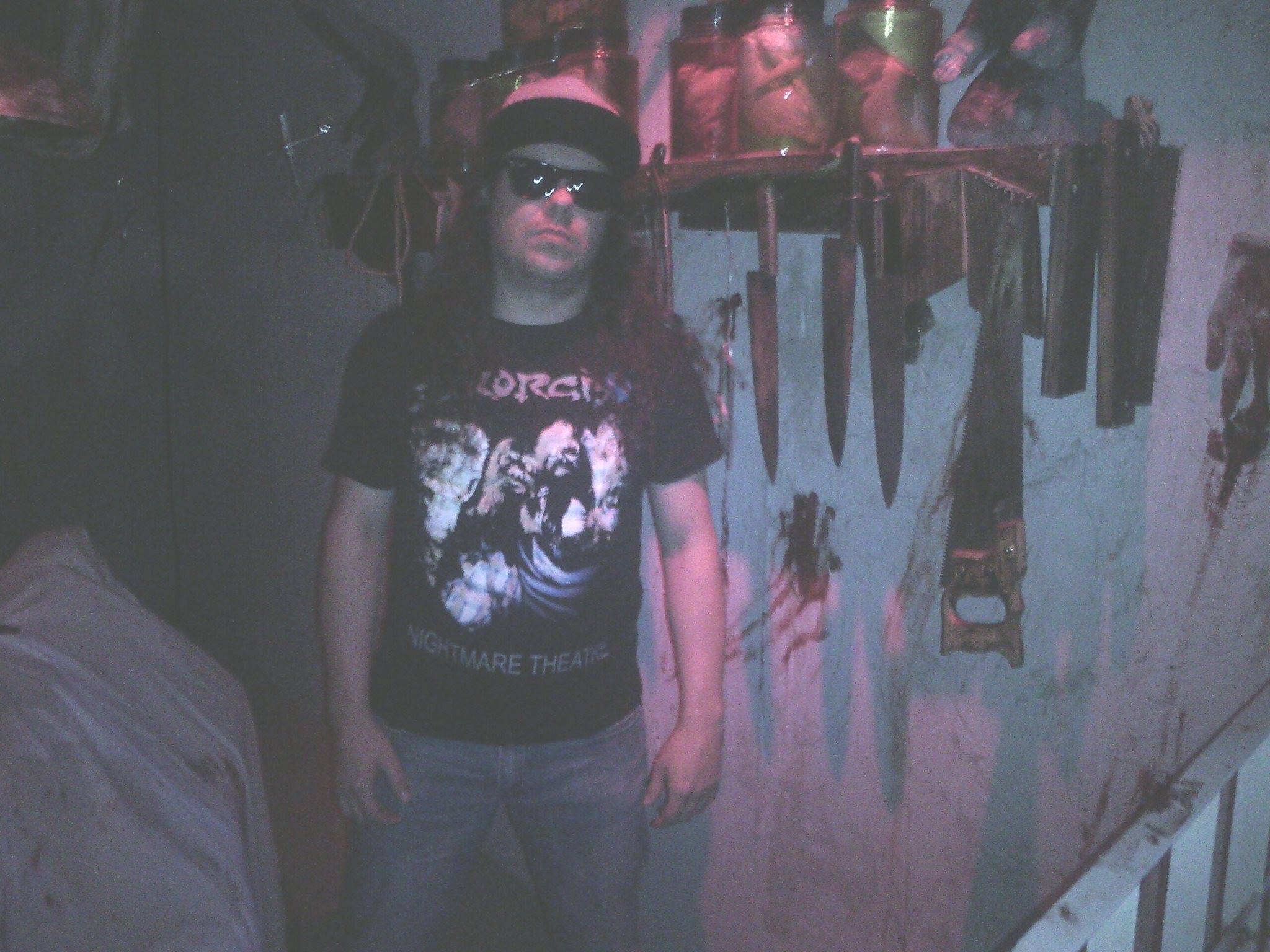 Brazilian Horror Death-Thrashing-Maniac Hugo Golon,
better know as the mastermind behind CEMITÉRIO,
has finalized the recording, mixing and mastering to the follow-up of the bands 2014 horror filled ‘self-titled’ debut.

In the coming days Kill Again Records will be revealing the cover, track list, and all other details of “Oãxlac Odèz”,
a work which will serve as a tribute to the Actor, Filmmaker and Screenwriter of Cinema and Television, José Mojica Marins.
Aptly known as ‘Coffin Joe’.

You can check out the the self titled first album below: